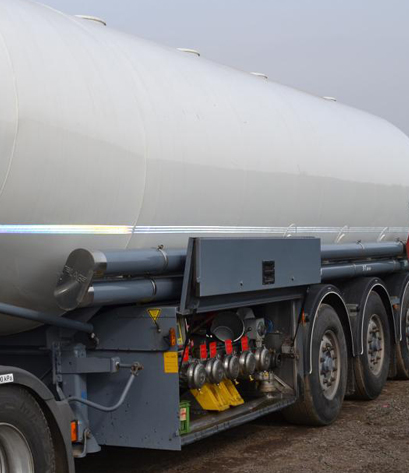 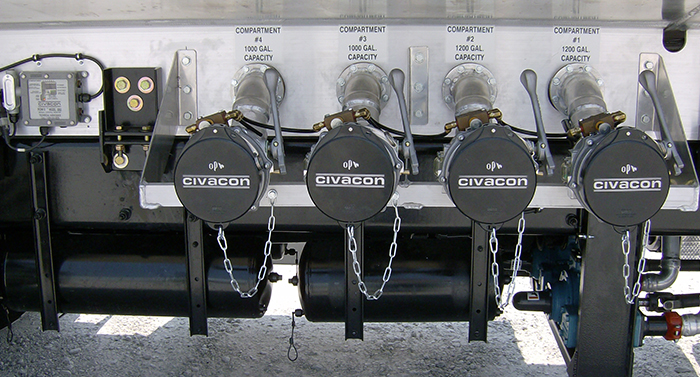 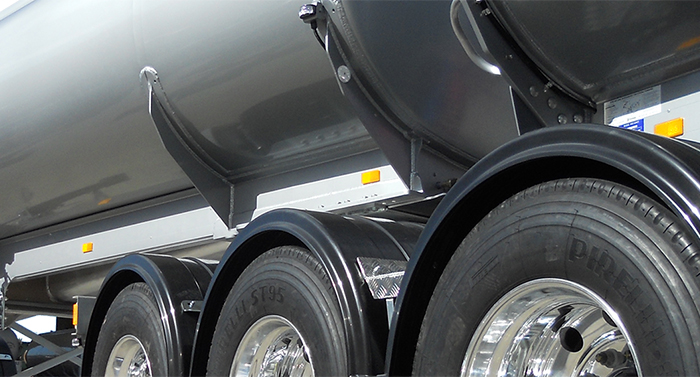 Up to 35 cubic metres CAPACITY

We are able to carry both neutral and dangerous cargoes within Lithuania and abroad. At our disposal we have tanks with thermally insulated compressors with several sections. Capacity of the tanks is from 1 to 35 cubic metres.

We have great experience

Cargoes, which during carriage or storage may become: the cause of diseases, intoxication, human or animal burning, fire or explosion, as well as may cause damage of other cargoes, rolling stock, structures and equipment or pollute the environment, shall be referred to the group of dangerous (ADR) cargoes. Carriage and storage of such cargoes requires following of special preventive measures. We ensure that all vehicles would be specially adapted to carriage of dangerous cargoes. Our drivers regularly hear special courses and have respective certificates. We have great experience in the field of carrying of various dangerous cargoes.
Carriage of ADR cargoes requires special preparation for both the carriage itself and document management. Do not hesitate to contact us, and we shall personally discuss all details regarding your cargo carriage.
.